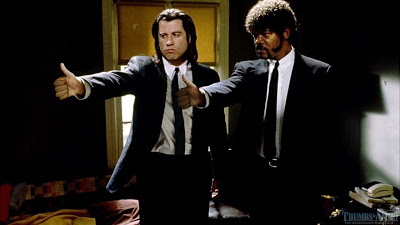 Now, here’s a site that has you wondering, ‘Why didn’t someone think of this before?’

Does anyone remember in the E.T. 20th Anniversary Re-release, Spielberg replaced the guns with walkie-talkies in the sequence where the federal agents threaten Elliot? No? Well, here’s a helpful picture for reference: 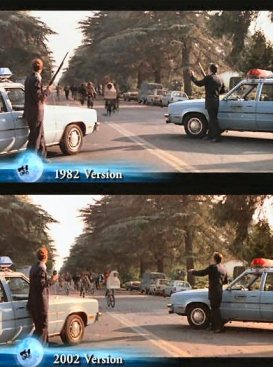 Like Spielberg, the clever people behind Thumbs and Ammo clearly had the same the-world-today-is-very-sensitive-about-gun mentality when they came up with this site.

A simple concept that embraces ‘Real tough guys don’t need guns, they just need a positive, can-do attitude‘, the site replaces all guns with a thumbs-up.

Check out some of my favorites below and follow them at @ThumbsandAmmo: 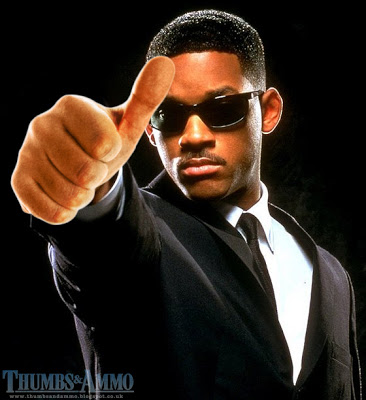 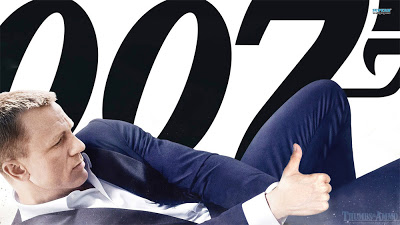 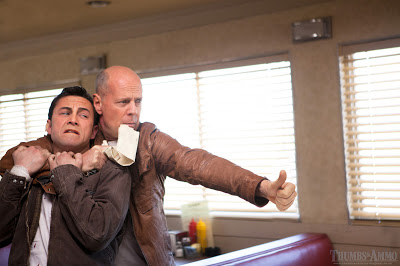 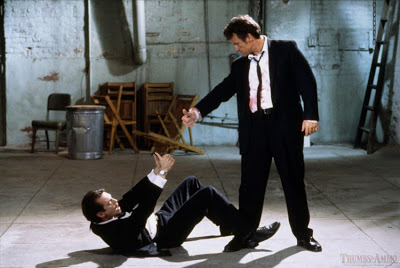 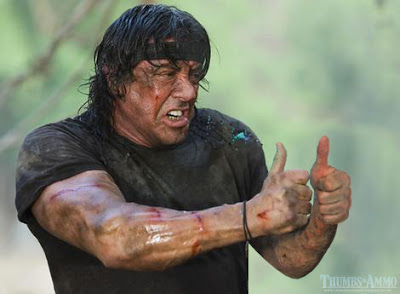 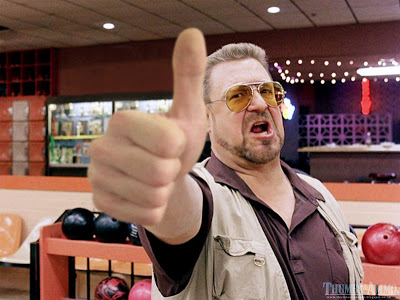