Tuesday Timewasters: A Collection of the Random Things I found on the Web this week!
(As usual, if you are the owner of a picture below, shoot us an email so we can link you / credit you / bow down to the genius and humor-glory you have bestowed upon us)

I’m sure you’ve heard the news about South Korea? No, not that news. The other news. About the twins? How the Korean maybe-twins found each other? On Facebook? Well, ok, technically not on Facebook…YouTube…

The story goes Anais Bordier spotted Samantha Futerman (of minor film roles fame) and thought she’d seen her double. A quick bout of stalking, a short Facebook message and an idea for a documentary later and a Kickstarter campaign is born.

Dubbed, ‘Twinsters’, the campaign aims to raise money to fly one of the girls to LA with a production crew to film a documentary about the girls’ first meeting and a DNA test…which no one has done yet.

Both girls were born in the same town on the same day, adopted and do look very alike. Their campaign hit their target and kept growing and it now at $38,582.

Check out the Arirang Korean news report below:

Interestingly, I’ve been on Arirang radio promoting a charity I used to run in Korea. I was terrified for the entire 30 minute segment. Hopefully there are no copies of it online anywhere.

In other, twin-related news, these two kids dancing to ‘Hey Ya’ had us in stitches. Cute overload.

Speaking of twins, did YOU know that these people were twins?

In early 2004, while The Canadian One and The Childhood Friend (his, not mine – we’re currently staying with him in Calgary) got bored in Korea and developed a website dedicated to tuna.

And thus, Tuna For Life was born.

A few months back, The Canadian One turns to me and says: “Did I ever tell you about the tuna website I started?”

And thus the explanation of how, two guys, bored in Korea at the end of the Winter started a blog dedicated to tuna and all things tuna related such as tuna recipes, tuna crafts, global tuna pictures, and much, much more.

Our arrival in Calgary was followed by several days of drinking and reminiscing. For them. Not me. I’d never met The Childhood Friend before. Then came the question of “I wonder if that tuna website is still up?”

And it was. Tuna for Life! : A site run by a group of friends who have realized that Tuna Fish (especially canned tuna) plays an extremely important role in their lives.

While you recover from thinking, WTF at that news, you can check out some of this week’s found-on-the-web-this-week pictures: 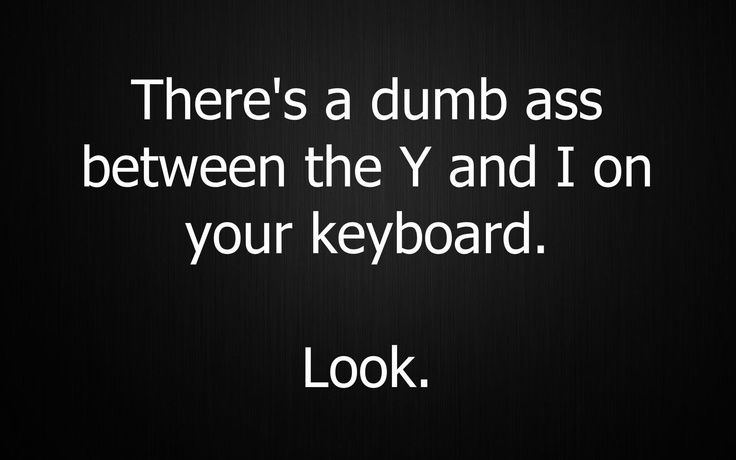 Remember when my friend made a Grumpy Cat latte…I found another one for her to try:

Step One: Get a cat.

Step Two: Get a cat horn.

Step Three: Put cat horn on cat and have awesomest cat in the world!