The ‘Did YOU Know About THIS?’ Edition

The story goes on August 25th 2012, an Asian women boarded a tour bus in Iceland. When they reached Eldgjá, a volcanic canyon in the south of the country, it was claimed she had gotten off the bus never to return. A search was mounted and carried on throughout night with up to 50 people joining in the hunt until it was revealed that the woman had never been missing at all. In fact, she’d been on the bus all along and even took part in the search for the herself, the ‘missing woman’. Apparently, the confusion began because the woman had gotten off the bus, changed clothes and returned only for her fellow passengers not to recognise her and assumed the ‘Asian woman’ was now missing and then they raised the alarm. The ‘missing woman’ also didn’t recognise the description of herself when it was given. Now, I’ve been the leader on a lot of kid’s tour groups and the one thing you learn is to constantly count the passengers. Count them once, twice, three times, get someone else to count them too. Or else you end up like these people.

Or like the summer camp coordinator at a camp I worked at who accidentally ‘kidnapped’ a 10 year old Russian girl from another tour group when they left a town. They’d driven the 2 hours home before realising she didn’t belong to them and promptly had to turn around and bring her back to her own clearly panic striken tour guide.

Or like my friend who accidentally ‘kidnapped’ an adult from the city center on her tour…although that woman was just confused and joined my friend’s tour all by herself so I guess we can’t really blame my friend.

Although in saying that, another friend and I once took 32 kids to another town on a tour once. All day we counted 32 kids. 32 on the bus. 32 in the town. 32 back on the bus. It was only when we got back home, we realised we’d only had 31 kids and couldn’t figure out how we’d counted wrong so many times all day.

I think The Canadian One should get this: 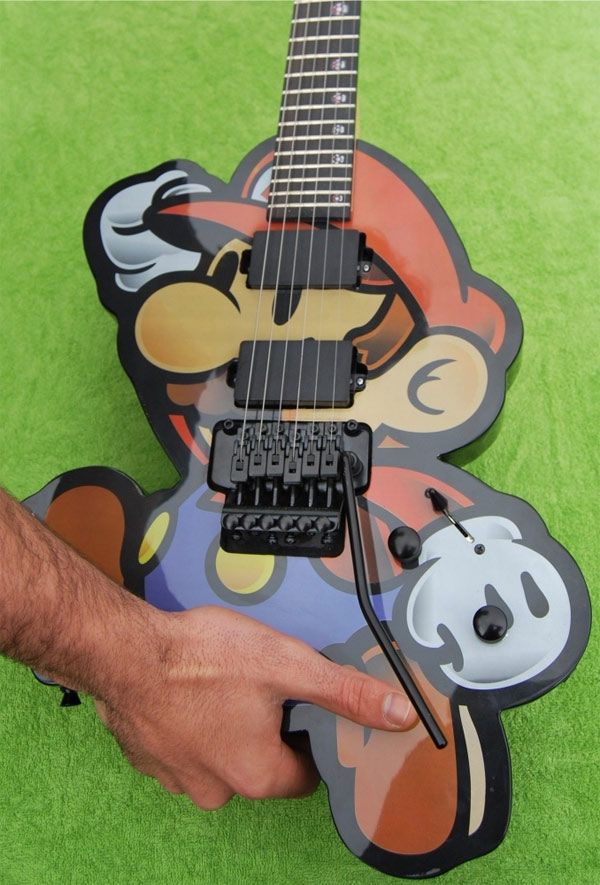 Head over to ObviousWinner for more pictures and a VIDEO!

Ale to the Chief!

Occupation: President of the United States

Uh-huh, that’s right this week the internet is all abuzz about the White House brewing it’s own beer. It’s. Own. Beer.

Find out more with this video or check out The White House Blog for even more information and recipes. Hmmm, ‘The White House’ and ‘recipes’, two words I never thought I’d write in the same sentence.

In a move that’s sure to make men everywhere rejoice comes two studies aimed at, well, making their lives a little better. First comes (no pun intended) the study from Gordon G. Gallup, Ph.D., a psychologist at the State University of New York in Albany, which claims semen-exposed women are less likely to be depressed than their condom using counterparts.

He goes on to explain ‘Semen contains hormones including testosterone, estrogen, prolactin, luteinizing hormone and prostaglandins, and some of these are absorbed through the walls of the vagina and are known to elevate mood.’ Gallup also found that of the 293 college women surveyed ‘those who did not use condoms were most likely to initiate sex and to seek out new partners as soon as a relationship ended’.

So what you’re saying is Safe Sex = Sad Sex and Unsafe Sex = Happy Sex…I literally have no response to this.

It’s worth noting, however, these finding appeared on psychologytoday.com under the heading: ‘Crying Over Spilled Semen: Why women who don’t use condoms feel happier’ on September 1st 2002. Meanwhile, on August 21st 2012, it was reported again in the dailymail.co.uk under the heading: ‘Semen is ‘good for women’s health and helps fight depression’.

My favorite quotes from the latter being:

‘…which scientists carried out via survey rather than through practical experiment…’

‘The research suggests it is not just that women who are having sex are simply happier, but that happiness levels might be related to the quantity of semen within their body.’

Although this article being rehashed 2 days after Todd Akin’s now-famous comments featuring such gems as ‘If it’s a legitimate rape, the female body has ways to try to shut that whole thing down’ is probably no coincidence. The Daily Mail article goes on to say:

They suggest the ability to detect foreign sources is an evolved system that often leads to unsuccessful pregnancies – via greater risk of preeclampsia – because it signals a disinvested male partner who is not as likely to provide for the offspring.

Another article on a study published today on SkyNews.com goes under the heading ‘Housework ‘Helps Cut’ Breast Cancer Risk’.

The article goes on to explain:

In the largest study of its kind to date, the European Prospective Investigation Of Cancer (Epic), co-funded by Cancer Research UK, found women who take part in moderate to high levels of exercise can reduce the chance of getting breast cancer by up to 13%.

So…not housework specifically then, just any type of exercise where you get hot, a little out of breath and work up a bit of a sweat?

Well, if you need any ideas, see the article above regarding semen and happiness. Ah, sex: cut your risk of breast cancer and fight depression all at once.

I’m literally shaking my head as I write this, I’m surprised my fingers are still hitting the correct letters on the keyboard.